Popular Nigerian singer Tuface Idibia, also called 2Face or 2Baba has revealed how having too many children with different women at a young age nearly got him depressed.

The multi award-winning star stated this as he graces the December edition of leading lifestyle magazine, Genevieve alongside his wife, Annie Idibia.

The legendary singer, who has seven children from three women, said having many children from different women made him drink a lot in the past as many people laughed at him.

He said: “Having so many children from different women at such a young age almost sent me into depression.

“I drank a lot because people laughed at me and called me names.

“Nobody cared that I was an artiste or that I had worked so hard.”

2face has seven children. Two with his wife, Annie, two with baby mama Sumbo Ajaba-Adeoye and three with Pero Adeniyi.

Bear in mind that just last month, Annie and Pero settled their long standing feud and this act brought the singer to tears. 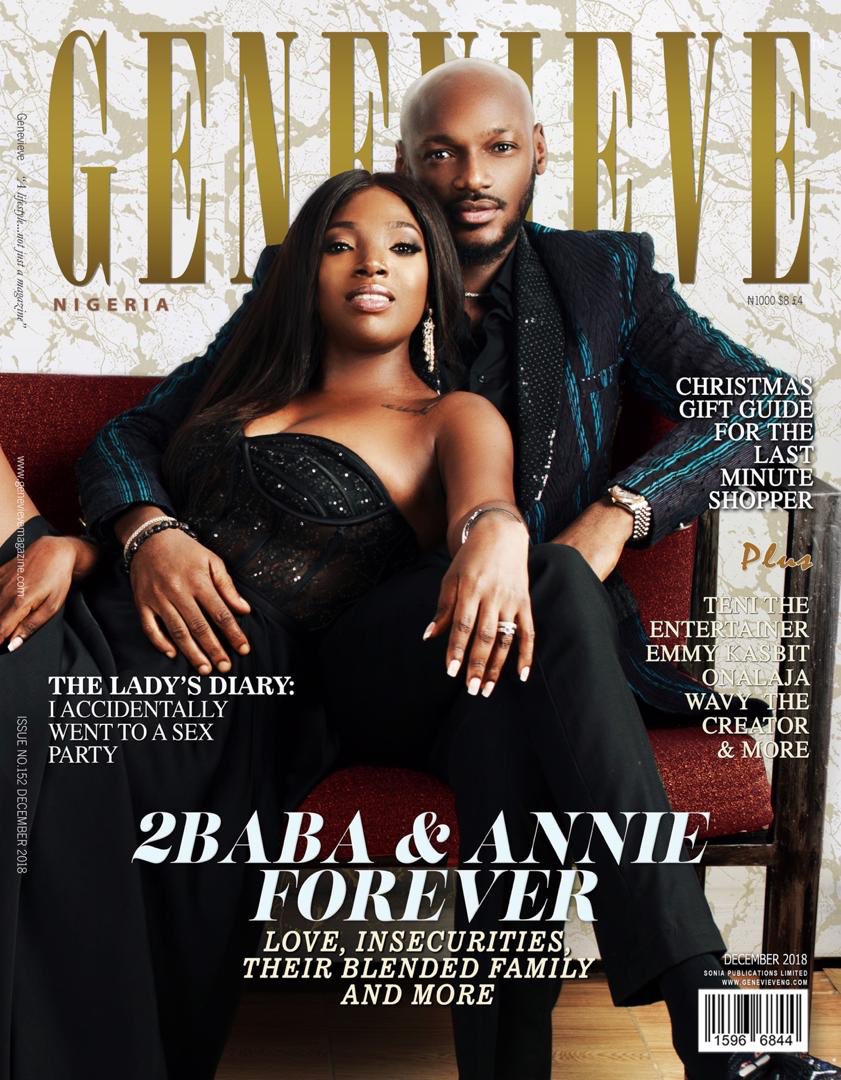 2019 Election: Why Gathering of Politicians Against Buhari is Divine – Keyamo

Lady Waje Out of Frustration