The recent development between Iyanya and business his partner Ubi Franklin gets tough as Ubi has claims that Iyanya is spreading lies about him.
Ubi Franklin has stated in an interview that Iyanya asked not be to included in the first contract document.

Following recent allegations made by Iyanya against his former business partner, Ubi Franklin during their days together at Made Men Music Group (Triple MG), where Iyanya in separate interviews claimed that his time at the label were ”dark times.”

”What people don’t know is, I didn’t sell my share. People see me and say oh. why did you sell your share?

I didn’t sell my shares, I left Made Men at the time because there was so much darkness. In the midst of all the wings, I decided to let that go…” Iyanya had alleged.

Ubi in an interview with Cool FM on Wednesday, March 13, 2019, responded to these allegations while also reportedly providing documents to back up his claims.

He explained that the woman was a top executive at a bank and he discussed with her about helping to secure a loan.

It was while trying to get a loan that the bank insisted on Iyanya’s name on the document before they can approve the loan.

”In September, we went back to CAC to rectify the documents,I put my brothers names initially on the contract because Iyanya didn’t want to sign and the document can’t have only me on it.

”After the second CAC document was ready, we signed a Joint Venture document stating that every money that the company makes, we will share 50/50.

We got a loan from the bank and Freda Francis [A mutual friend] was the person that gave us the security to back up our loan. We were able to push ‘Kukere’ to the next level, ‘Your Waist’ and other songs.

In an earlier interview with Cool Fm, Iyanya had claimed that despite being a part owner of the label, which later signed Tekno, he had only received N145K from the singer’s career, while also stating that Ubi had lied to Tekno that he did not like him,

Responding Ubi shared, ”Sometime in 2012, we went to Abuja to record a song with GospelOnDBeatz and this young man (Tekno) just walked into the studio, went to the booth and started singing. I was impressed and we discussed signing him, but he said he had a contract and I said, when your contract expires, call me.

In 2013, he called me and said he was in Lagos, so I invited him over, sent him the address and he came… I contacted his lawyer, we did all the documentations before I brought a contract for him to sign. 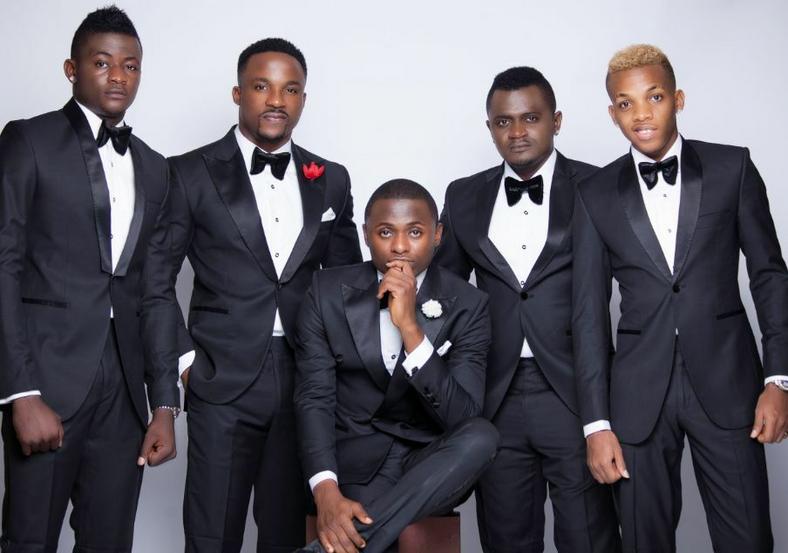 At this point, I had contacted Iyanya and told him I would like to also sign Tekno and he told me point blank, I don’t want to be part of anything artist, I want to focus on my career and I am not interested in signing any artist.

Iyanya doesn’t like Tekno and I have proof to show that,” he added.

”Freda Francis called me and said Ubi know you are great business guy and you know you want to do this, do it. I believed Tekno was going to be a big star.

Iyanya never spent a dime to promote Tekno. When ‘Duro’ came out and did well, I had bills to clear.

In 2016, Tekno had started making money and Iyanya said why is he not making money from Tekno. I said don’t f**k with me… You are supposed to apologize to me for not putting money in Tekno’s career.

Before we started making money I transferred Tekno’s management to another company, Paulo of Upfront. 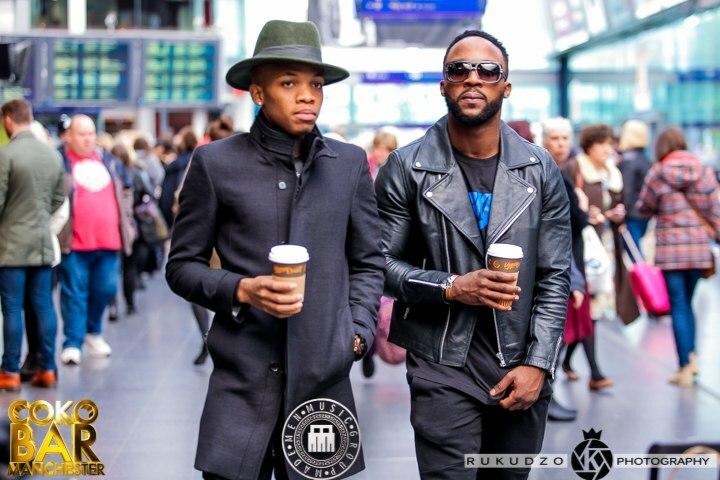 Iyanya and Tekno during their days at Triple MG. (Triple MG)

When someone says I have made N30M and we all run expenses and Tekno had shot three videos. If you take Tekno’s percentage and give to Iyanya how much will be left? Everything Tekno made afterwards, Iyanya also made 50%.

‘Yes, there is a N3M… Paul of Upfront paid that money. The money was paid for a car for Iyanya. What we have always done with Paul was when we don’t have money to pay for something, Paul will pay and later collect the money.

Ubi also stated that Iyanya had been getting paid off Tekno since March 2016.

”Iyanya had a few liabilities and myself and Paul said he was going to clear our bills.

Then he later insisted on leaving Paulo’s management within five months of the split.

On Iyanya leaving leaving the label and then forgoing his shares, Ubi explained that he was not even in the country when it all happened.

”I was in America… something happened why Iyanya left. I dropped my son in America with his mum. I got a call from Iyanya to meet him in another state.

He said I want to leave Made Men Music, I’m tired. There was a fight that involved him and Tekno that I made Tekno not to respect him.

Iyanya said he didn’t want to live with us. I found a place for Basi, Selebobo and Tekno. 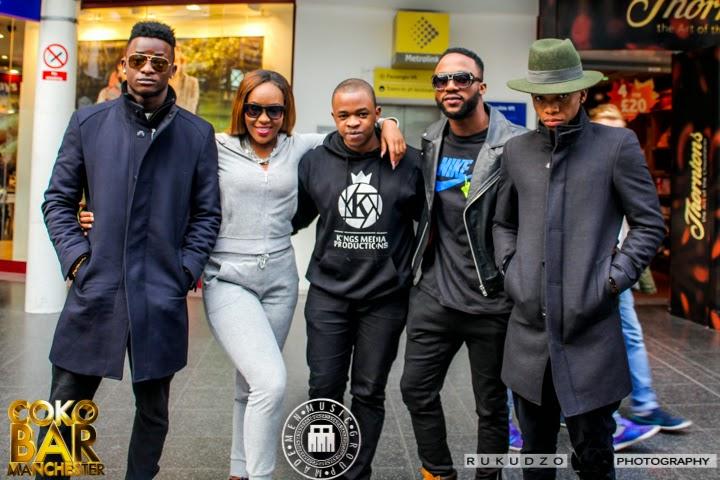 He had a conversation with me that why would Tekno hire a driver that he fired and I confronted Tekno about it. Tekno said he saw the driver along the road looking for a job and he decided to help.’

‘Iyanya felt things were not moving fine that I was distracted with other artists. So he called us to his personal house in London to settle it.

When he said he was leaving, I was like fine, I left and went back to take care of my family.

A few days after the birth of my son, he posted that he had left the record label. He was sending me messages for settlement agreement. I didn’t know he had gone to another record label. On the settlement agreement, Iyanya relinquished all his shares to the company.

He said the percentage that he usually takes from endorsements when he was still with the record label was going to be increased and mine will be reduced. When his endorsement was renewed, Paulo told me to give him all the money which I did.”

Reacting to the claims of verbal abuse, Ubi said there was none he could remember.

Iyanya has also claimed that Ubi had forged his signature on several occasions in the past, an allegation that Ubi denied.

”I have never forged anybody’s signature. I was sent to school to read law and I know the legal implications of forgery and I will never do that”

He went further to admit that he may have made mistakes in the past, investing his personal money into the business, but he insists that had always tried to deal fairly with Iyanya during their time together and never worked with an intention to defraud people.

Yemi Alade Killed It On Her Birthday